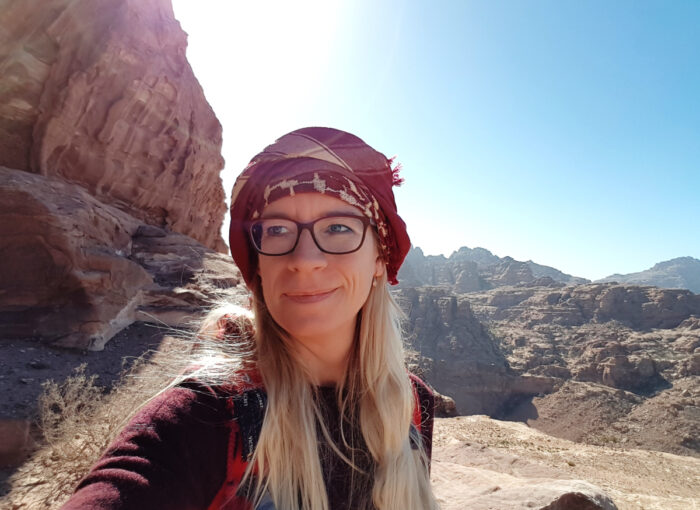 For most travel agents I’m pretty sure it felt like pushing elephants through keyholes. It’s pretty damn hard to get an elephant through a keyhole – but sometimes we did succeed.

We all did it because this is our job and because it concerned real people. People out there in the big world who were all scared, frustrated, sad and who just wanted to get home.

Most of us also did it because we believe in travelling.

The impact of travelling

World Economic Forum estimates that about 10% of the world’s total GDP comes from tourism. That’s a lot of jobs!

Apart from creating jobs all around the world I believe people are made to travel. I’m pretty sure the person who invented the wheel wanted to get further away – faster 😉. I think mankind move forward and I think traveling brings perspective. Sometimes it teaches us to appreciate what we have. And sometimes we realize that what we have isn’t really what’s right for us.

I believe that travelling helps people. It brings jobs in poorer countries. Thanks to tourism Masai-people in Kenya and Tanzania can send their children to school. But why do these Masai-children have to learn to read and write – can’t they just herd cattle like they’ve always done? Well, do you milk the cow every morning? Mankind move forward. People all around the world want something better for themselves and/or their children. It’s human nature.

I know a lady in Australia. She was the one who discovered that you can spot one koala from another by their nose pattern. She knows a shitload (pardon my French) about koalas. Koalas might soon be endangered due to the terrible bushfires in Australia however the knowledge this lady has may help koalas to survive. The funding for her research comes from, yes; you guessed it. Tourism. She runs day-tours where you can see koalas and kangaroos in the wild. Without tourism she may not be able to continue this important research – and save the koalas.

Once in Tarangire National Park in Tanzania I (blonde lady) asked the guide; “emh, what happens if the elephants walk into the local village just outside the park”? (There are no fences around the national parks in Tanzania). “Oh”, he said, “then the local people just push them back in again”. Now, apart from being difficult to get through a keyhole, elephants can be a nuisance. They walk where-ever they want to walk. They break trees, walk through and eat crops. If these local villages outside Tarangire cannot make money on tourism they’ll need to find another income like planting more crops – in other words; more elephant-food. I wonder whether the local people will keep pushing crop-eating elephants back into the so-called national park if no tourists ever come to look at them?

And then I haven’t even mentioned all the programs around the world saving elephants from capitivity – they all depend on your income to feed the elephants.

Or what about lions and leopards. Like all cats they are super opportunistic. If the local people have no income from tourists they will need more goats and cattle which are all kept in a nice enclosure. If I was a big, opportunistic cat I would definitely go for the easy-to-get goat rather than running around for an antilope that won’t stand still anwayway. I doubt that the local cattle owners will say “shoo, go away big cat”…

In Pantanal in Brazil some of the lodges support a project saving the hyacinth macaw from extinction.

All across Africa rhinos are being bred and protected in private game reserves – not because a philanthropical schoolteacher thinks they are cute but because you come to visit. Your visit pays for the breeding program, the rangers that saves the rhinos from poachers etc.

I could go on and on.

It’s understandable that people may be scared to travel once this pandemic is over. I have also seen all the memes about the earth needing this break from traffic, pollution, masstourism.

I agree that we need to look at travelling in a different way – in a more sustainably way where the impact of our actions is more in focus.

I believe that travelling matters.