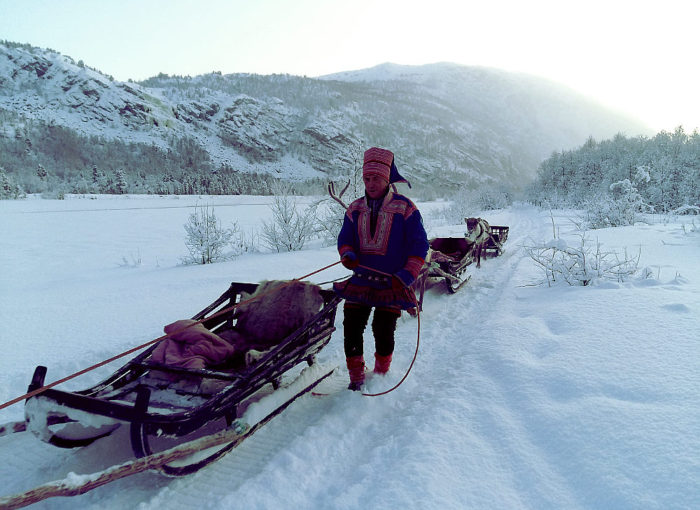 When I told my friends I was going to Northern Norway in January they all thought I’d gone crazy. I hate snow – and I don’t like darkness. Seemed like the worst idea in the world. But when a friend moves north and says “come and visit” – it’s one of those chances you just have to take. So; a very early winter morning we left for Alta in Northern Norway. It’s as far north from Oslo and Rome is south. I had packed the warmest clothes I’ve ever owned and an empty memory card for my camera.

Here are some of the things I learnt in Northern Norway:

Snow in Norway is different than snow in Denmark 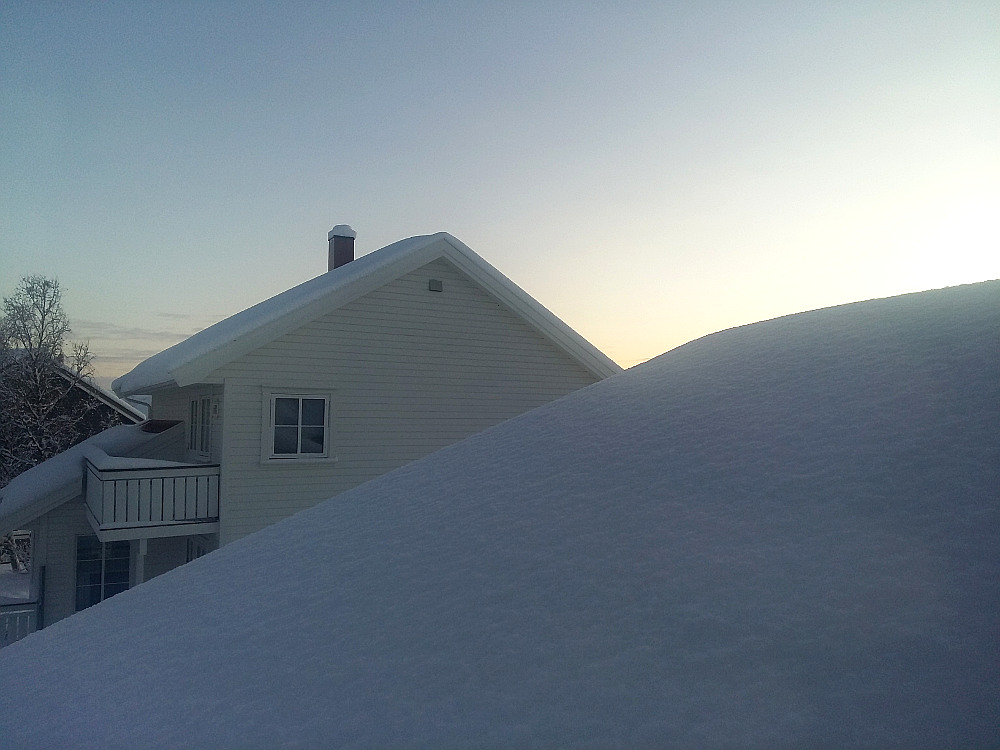 White reindeer like to sleep in. Sometimes they need a good poke before they get out of their snow pile 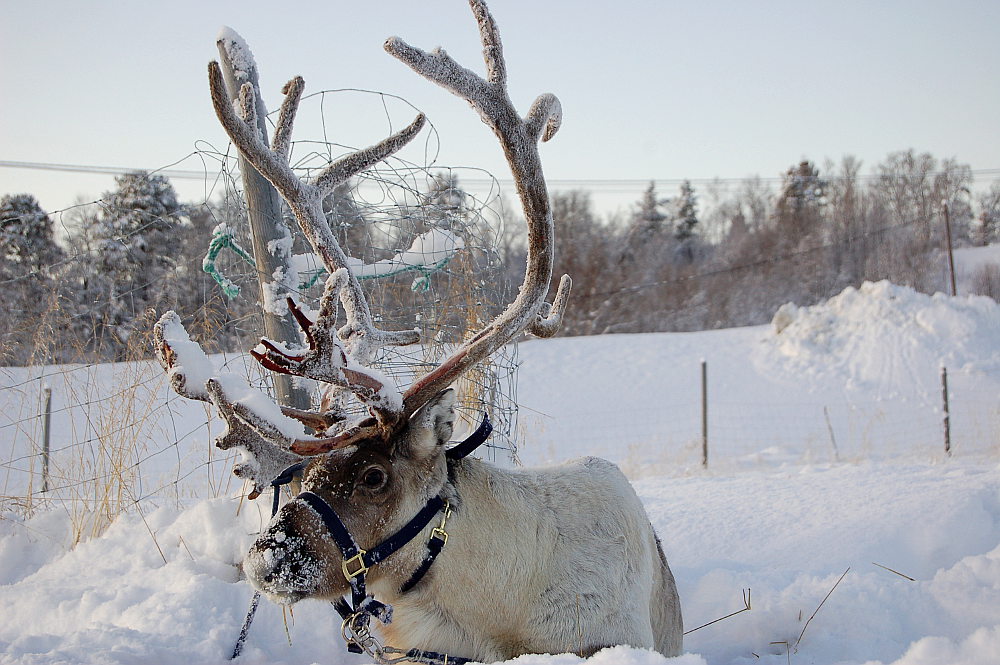 It’s not dark 24/7 (except for two weeks in December). During three days there in January I had more sunshine than I had the entire month of January in Denmark 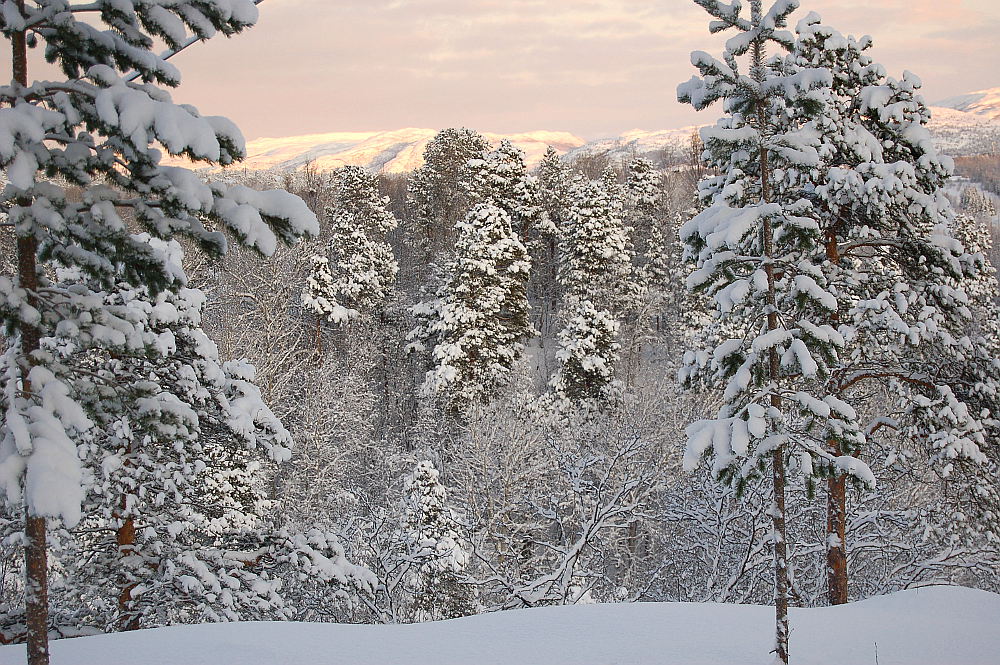 Northern lights are cool – but it’s not the main attraction… 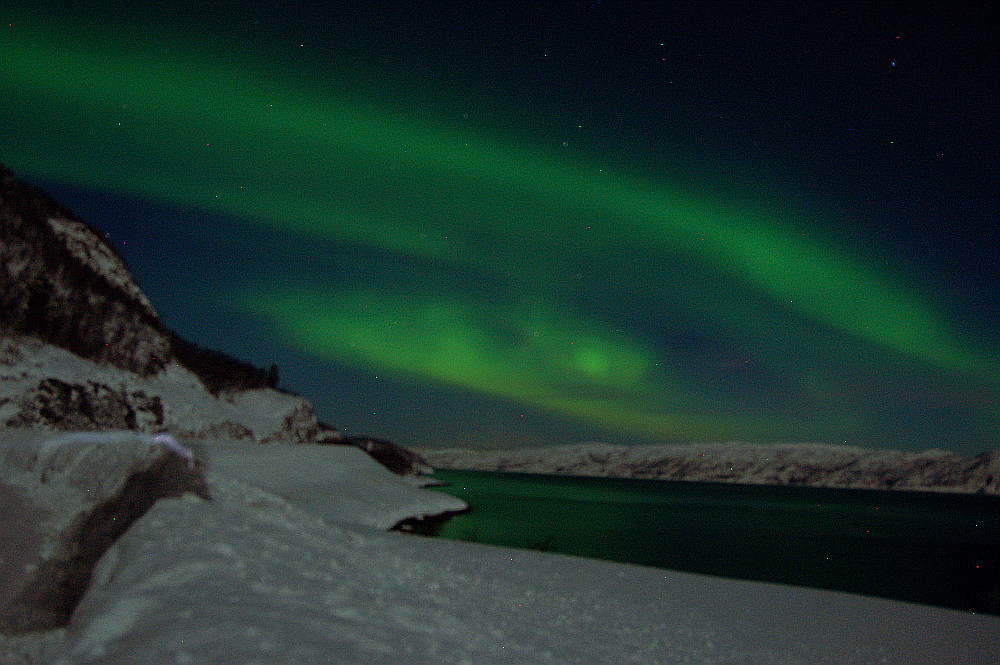 The Sami do not name their reindeer. They know them from one another by pattern – white-with-brown-belly or brown-with-black-dot-on-the-back 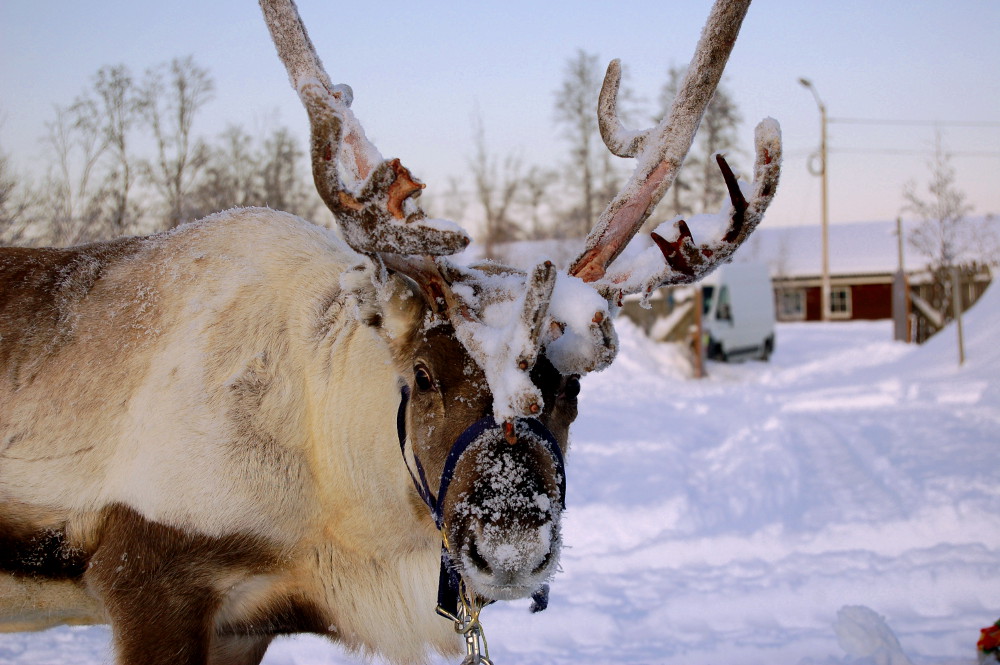 Norwegian caviar on egg is not awesome 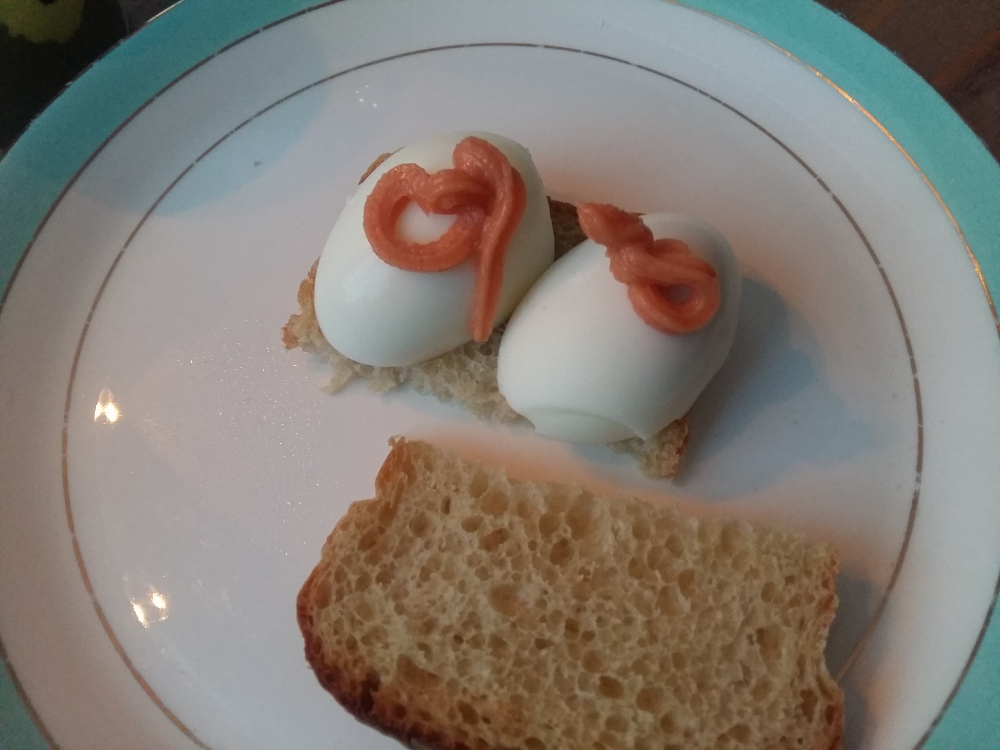 Brown cheese is somewhere in between….

Finnbiff is reindeer-stew. It’ll give you some credit if you said you had it – and loved it

You need a good coat when it’s cold. But you don’t need to buy the full Sirius Patrol gear. All touroperator in Alta will provide you with the cloathing you need for the specific activity. 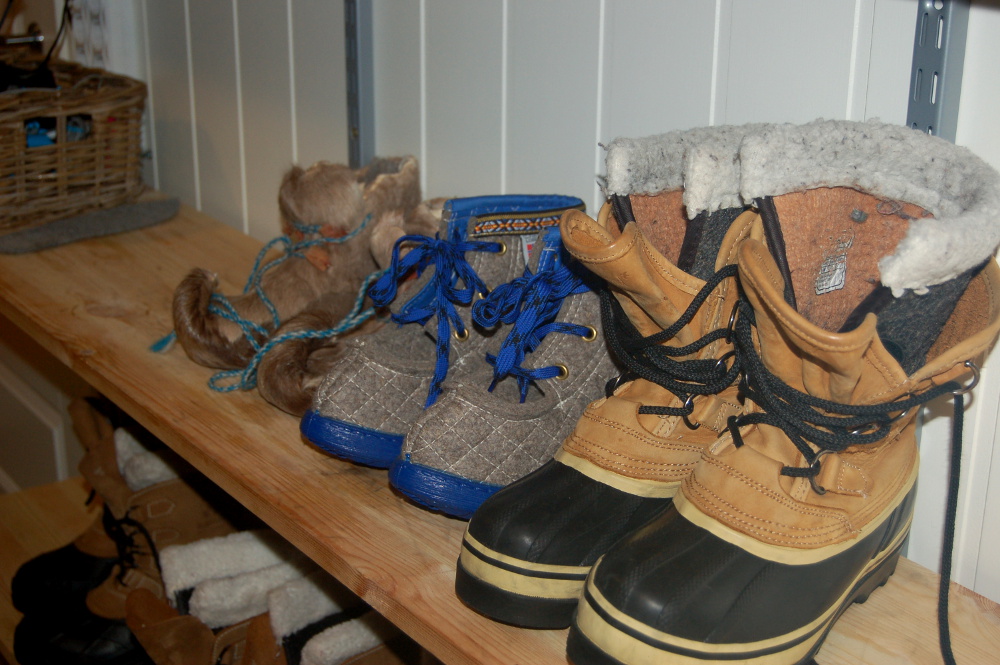 Northern folk are really friendly. “Ah, det går bra” (don’t worry – everything will be fine) is a very common phrase 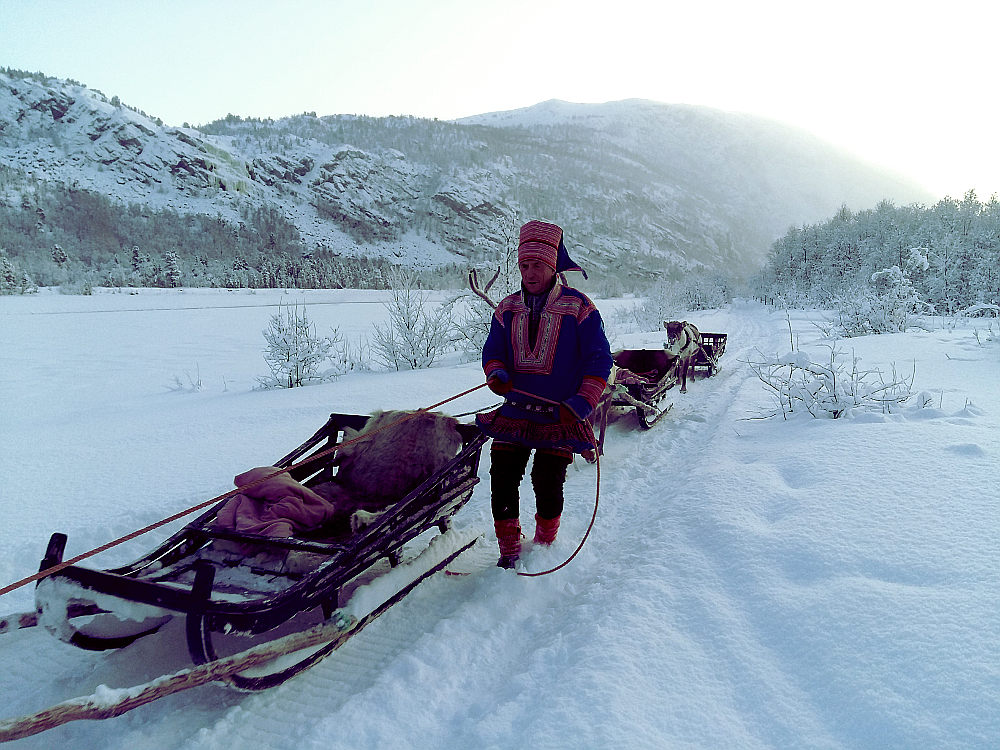 A moose is the elephant of the north. It’s huge but blends in so easily that’s it’s difficult to see….Incidentally; did you know that moose can’t sweat? Neither can elephants… 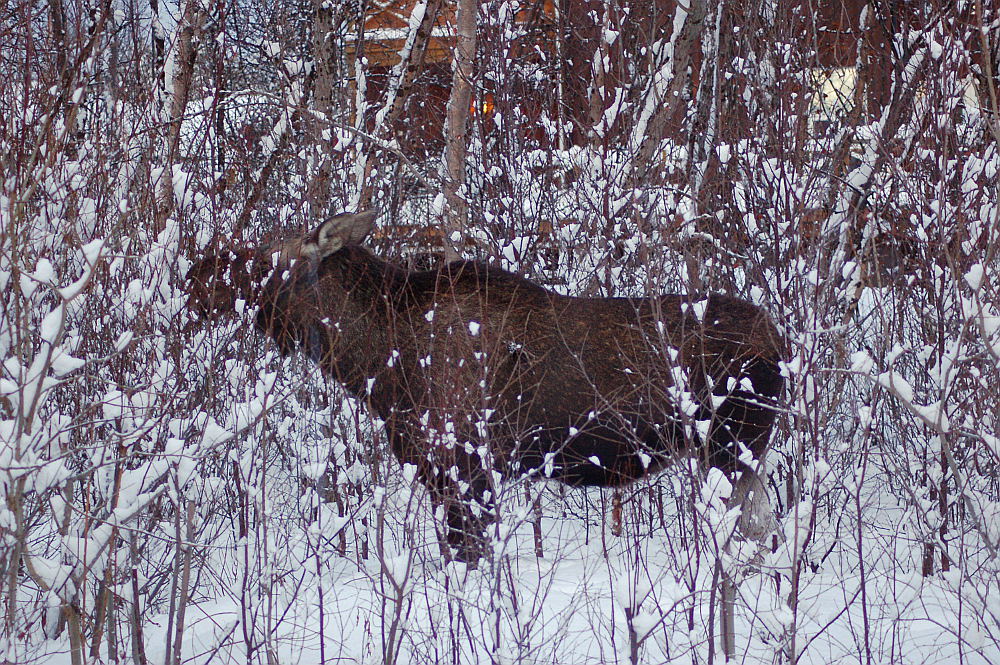 Minus 20 degrees Celsius is very cold 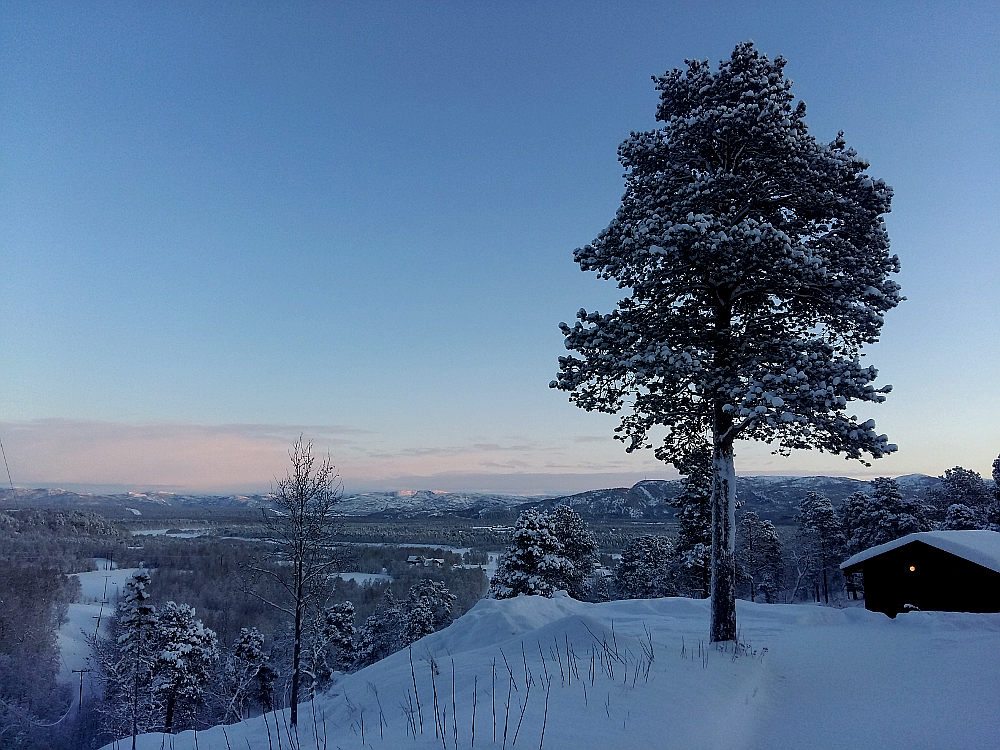 When you drive a reindeer don’t pull the harness to hard – or you’ll end up in a big pile of snow…. 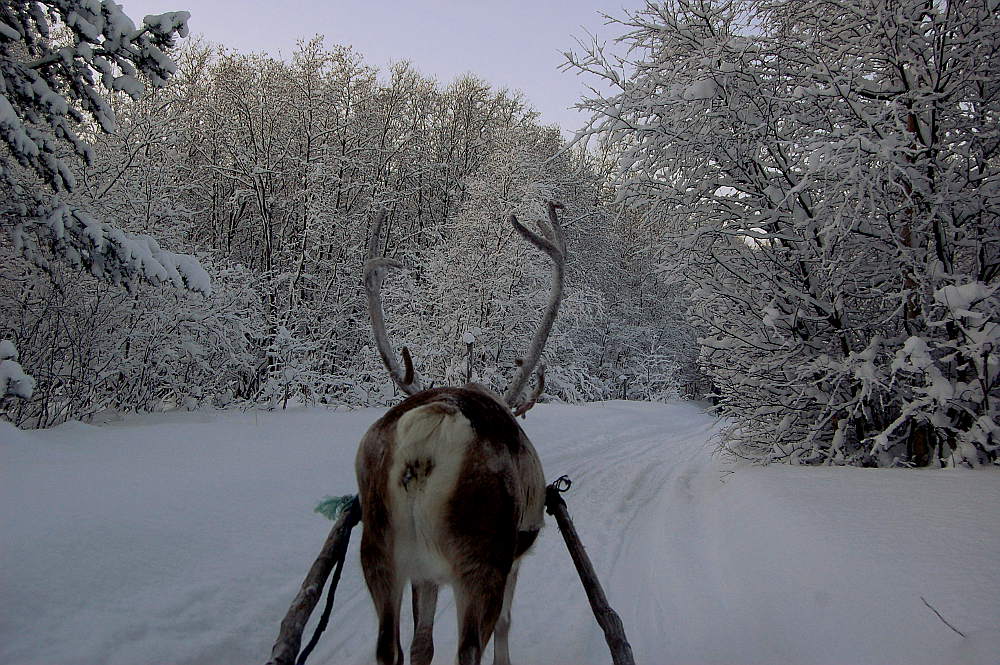 Dogsledding in a winter fairytale landscape makes you want to cry. Which you really shouldn’t as it would turn into icedrops really quickly 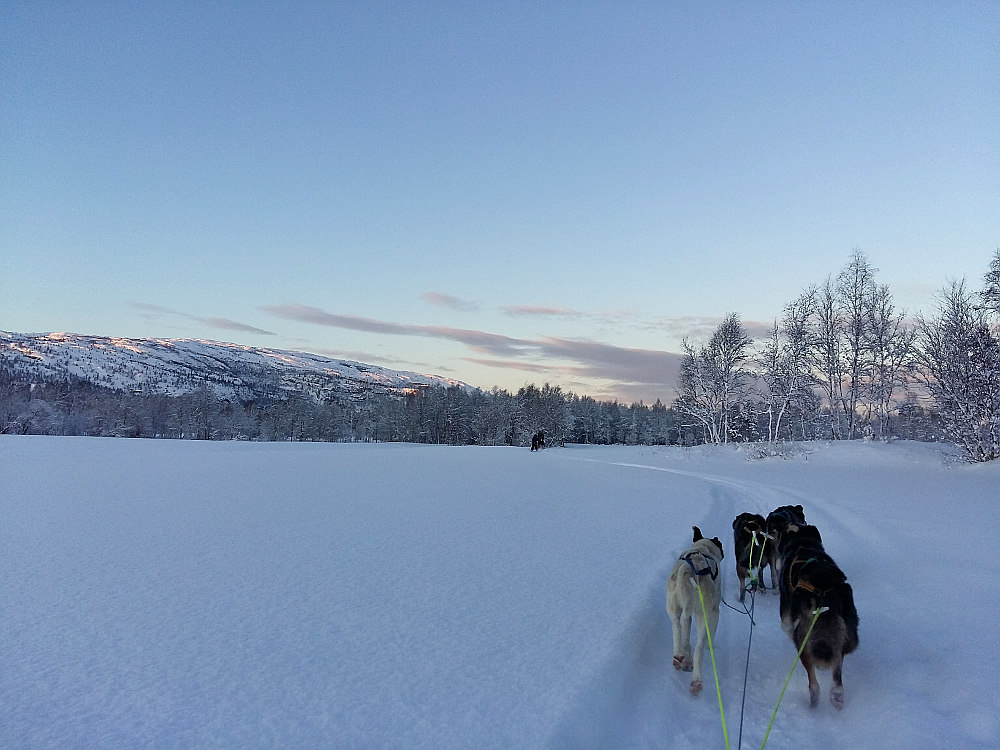 3 days is not nearly enough!