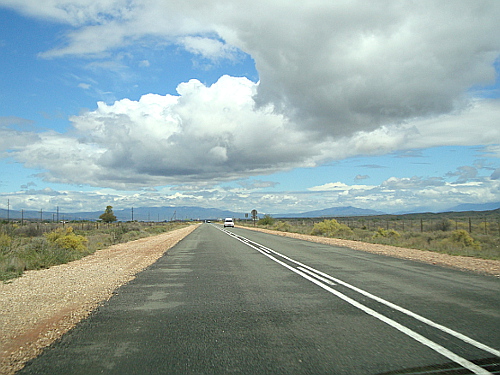 Sure. Crime statistics aren’t exactly in South Africa’s favour I’ll give him that. 18.148 people were murdered in South Africa in 2009 (https://www.crimestatssa.com/national.php). In Denmark in 2009 that number was 55….. I’m comparing apples and bananas but you get the picture.

I insisted. We were going to do a self-drive in South Africa. I do not have a boring and conventional other half so he accepted and we left Denmark.

Since then we’ve back a number of times. We absolutely love South Africa and self drives there have never ever caused any problems. On the contrary. It’s easy, convenient cheap – we’ll do it again any day.

I do have five tips that might be useful if you’re thinking about a self-drive in South Africa – things we always keep in mind. These are:

The great thing about having a car is you can stop when you want to – and you choose the direction. Even though you pre-book accommodation you’re still in charge of how to get there. We’ve only had one (1) incident in a parking area in a very remote location where we had a feeling of not really being in the right place at the right time.

Petrol prices are reasonably cheap (compared to Denmark anyway!) and the (rental) cars are normally in excellent conditions. We’ve always used a GPS to avoid getting lost and I highly recommend that.

As for renting the actual car I’ll always recommend using a well-established company (that goes for everywhere really), make sure you’re properly insured and read the small print before signing anything.