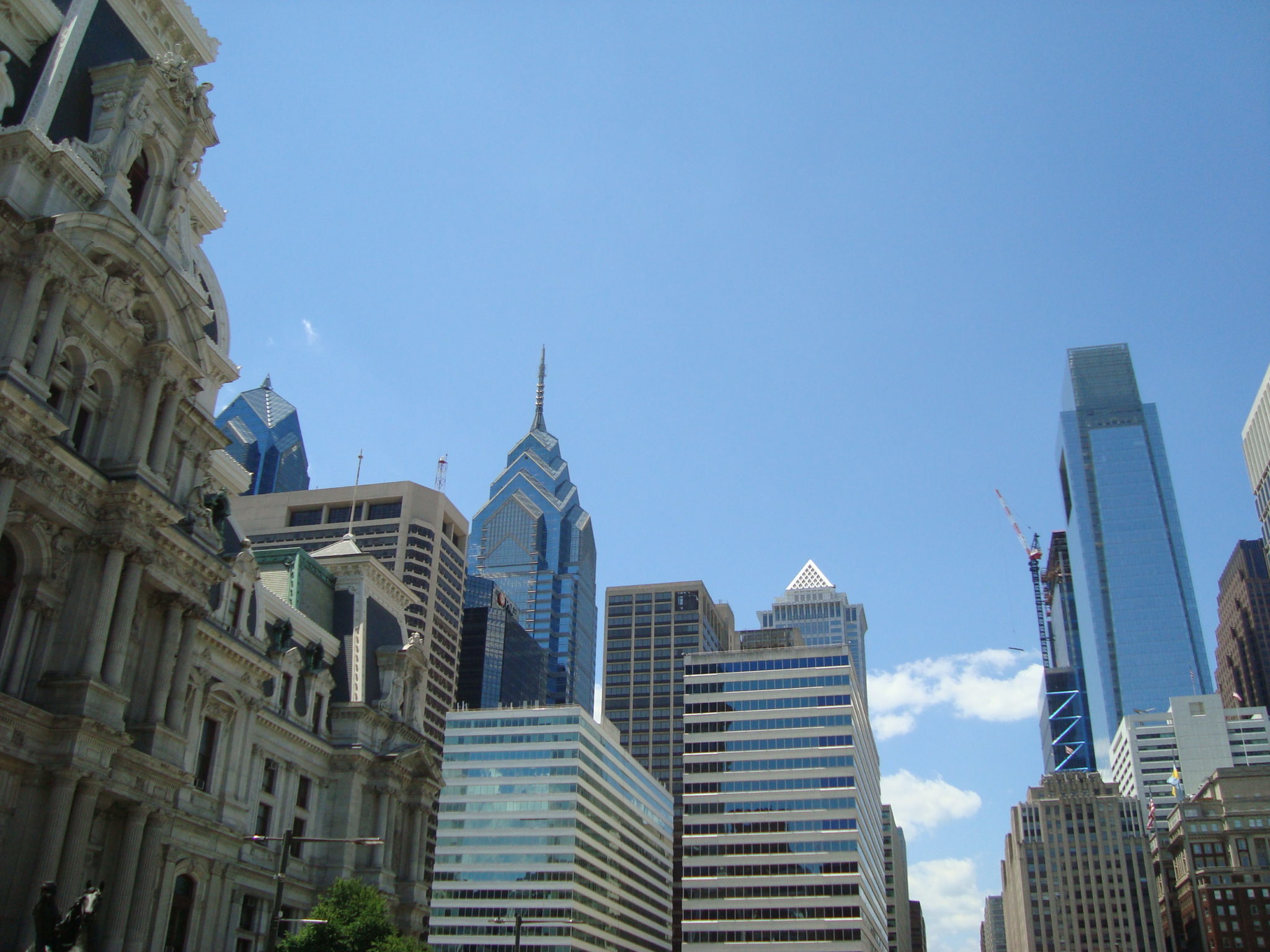 Why on earth do you want to go to Philadelphia, my friends asked, when I told them about my newest travel plans…. Work, I said. And to see if I can’t prove you all wrong when it comes to Philly…..

It’s often said that on W.C Fields gravestone it says: ”All things considered, I’d rather be in Philadelphia”.

That it not actually true. W.C Fields WAS from Philly – and the wording was probably intended as a joke; that even in 1925 Philly really wasn’t a place you’d want to be. Unless of course, the alternative was your grave…. 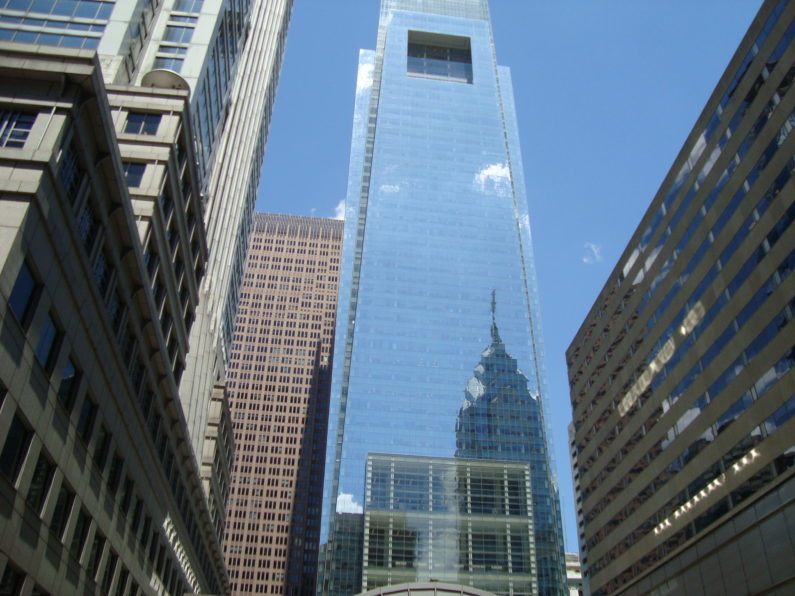 When I was a kid – back in the 1980’s (alright alright – back in the 1970’s….) most people would agree with W.C. Fields – Philadelphia wasn’t a place you’d want to visit. Pretty much like New York City, really. I know it sounds weird to all you “millennials” out there who only know New York as a very cool and hip place where you can’t wait to go (and you shouldn’t – it is a cool and hip place!!) but really; in 1984 no one wanted to go to New York City. It was mostly known for crime and murders – and Central Park was certainly a place to stay away from! Pretty much the same story with Philadelphia. Crime, the mob, poverty and drugs. 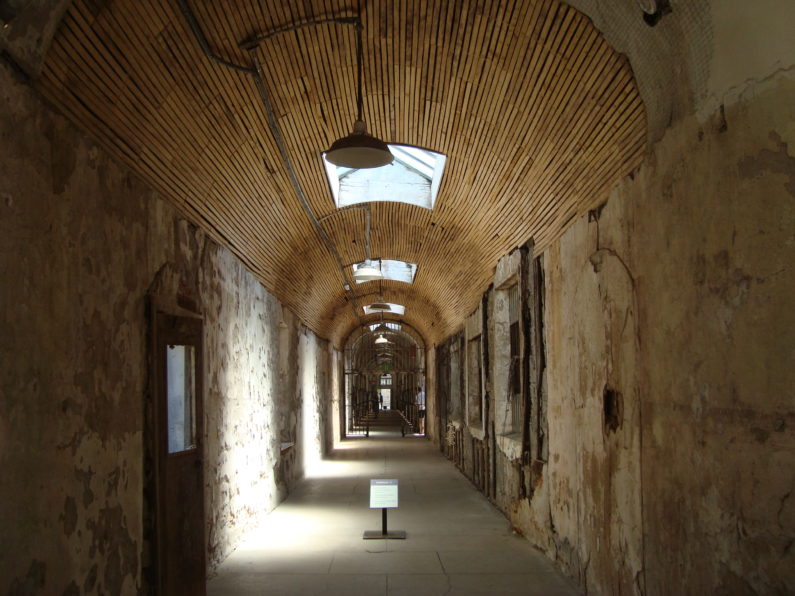 Things started to change in Philadelphia in the beginning for the 1990’s. New York had gone through a reformation and perhaps that inspired the mayor of Philadelphia. Perhaps positive changes are just contagious…. Perhaps a lot of factors just come together in the right when a poorly situation is turned around. Whatever it was – it worked!

I’ll say this outright; I did not have high expectations when I boarded the plane for Philadelphia. But boy; was I wrong!

I will elaborate. Stay tuned…… 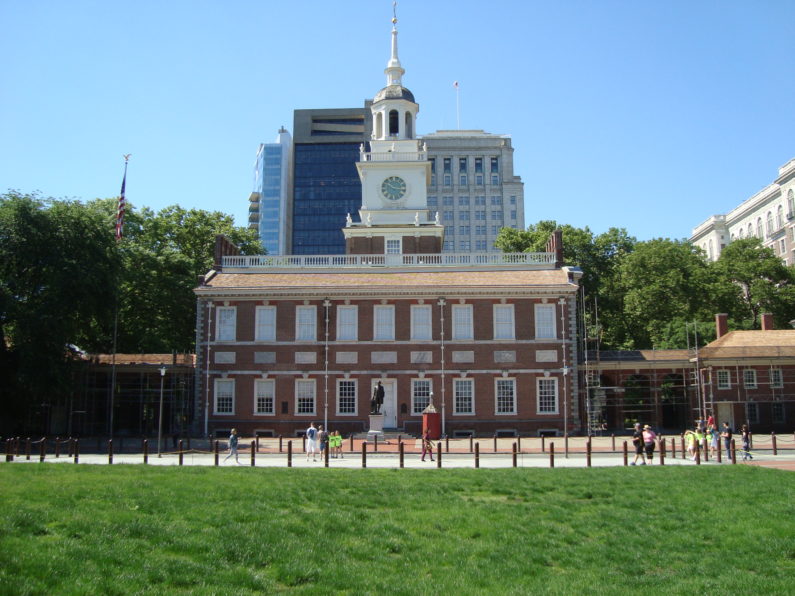