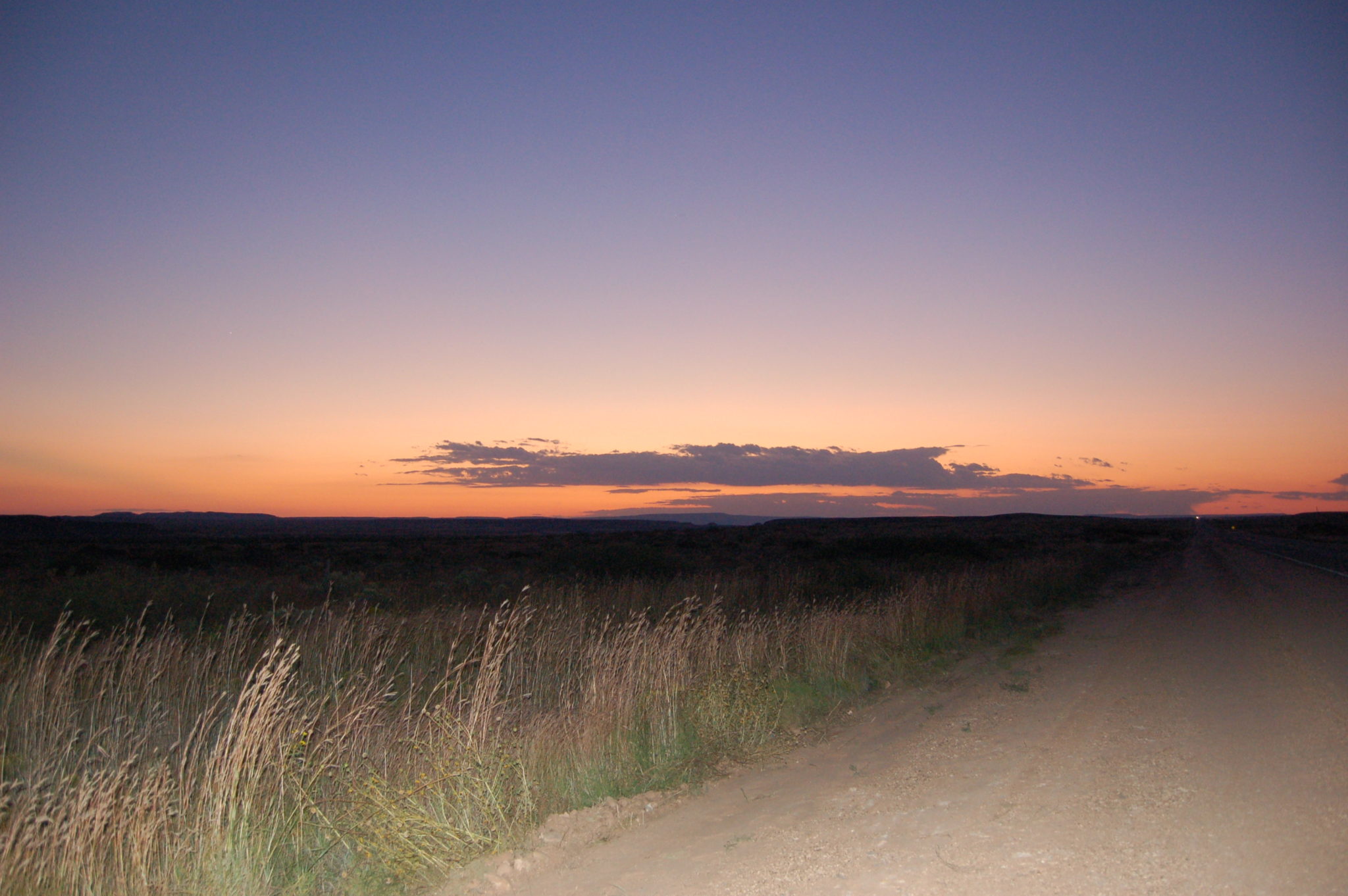 Back in 2008 my other half was going to a conference in Los Angeles. A million years ago he lived in Hollywood – playing his guitar (yes; I know – I’m lucky ;-)). We sometimes combine work conferences with holidays and he thought this was a brilliant chance for me to see where he used to live. I loved the idea – but I only had one week off work and thought that flying to LA for one week was just crazy….. 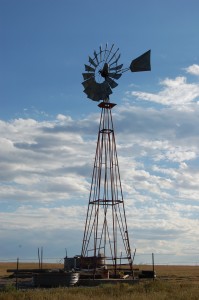 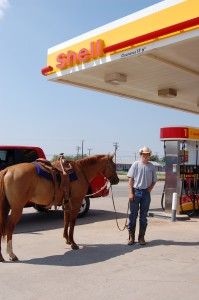 Instead I thought New England would be perfect. Other half didn’t like that. It was late September. I explained about the beautiful colors – how the cool nights without frost and the sunny day makes the leaves look so colorful that you wouldn’t believe it. His reaction: “You want to look at trees? For a whole week??”.

There was no way to convince him. He wanted to go to Hollywood. I didn’t. No compromise possible.

Finally one evening we found the old atlas, took each others hands, found the US page, closed our eyes – and picked a spot. A few weeks later we closed the door to our house and left.

We hadn’t planned anything and had no idea what to expect. I think we both thought this week would involve a lot of driving and a lot of cows.

We were in for a surprise!

We decided to drive west heading for Santa Fe.

The first day we did see a lot of cows. We stopped the first night in a place Wichita Falls – I wouldn’t necessarily put that on your bucket list….

A Cadillac Ranch and a huge canyon
The next day we picked up a few tourist brochures. I’d seen a poster once with a bunch of old, painted cadillacs sticking out of the ground somewhere in Texas – we decided to go there. “Cadillac Ranch” is in Amarillo, Texas. It’s an art installation created in 1974 and it’s weird – and quite amazing. 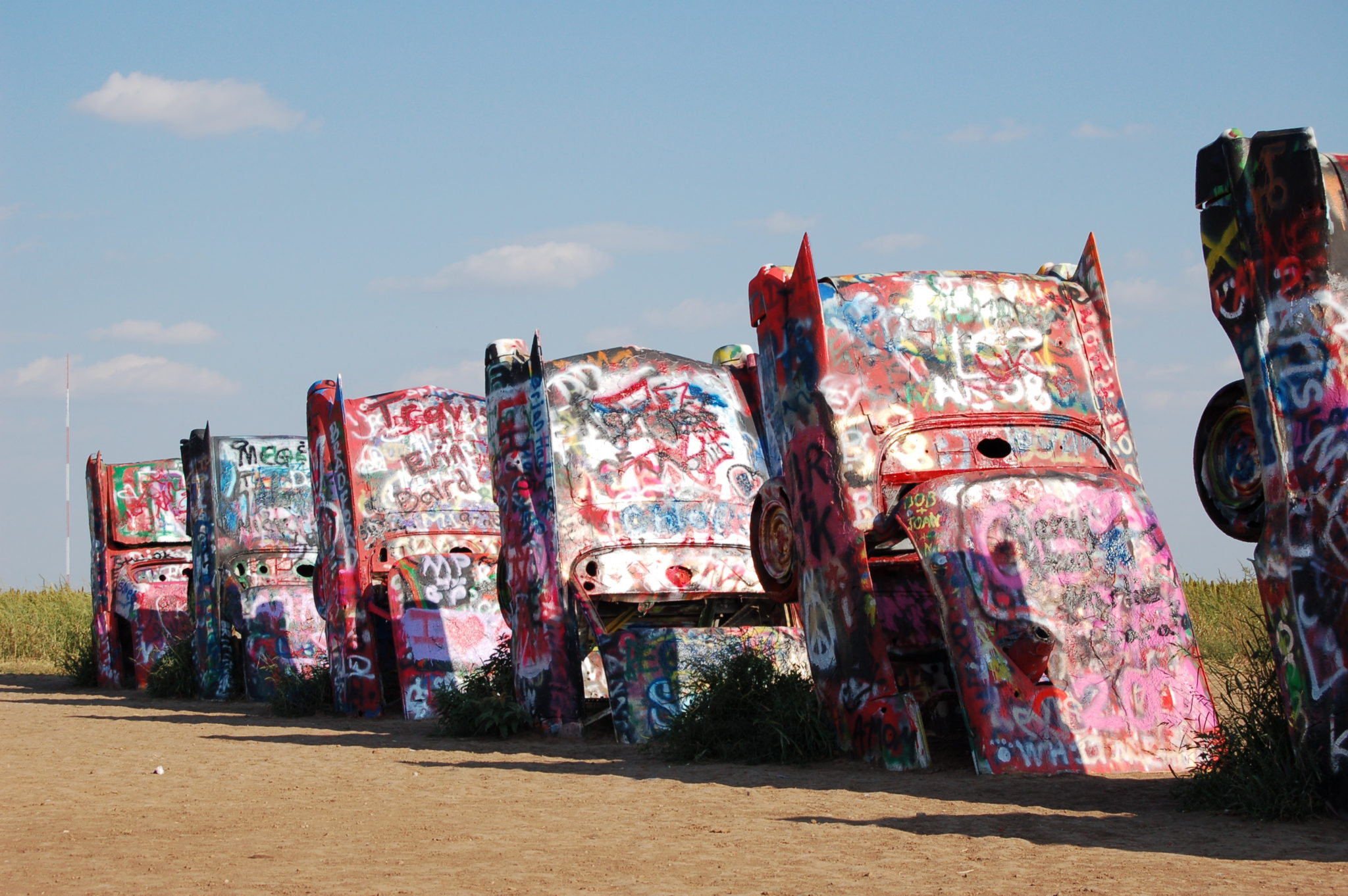 In Amarillo we picked up a sandwich and looked for somewhere nice to enjoy it. We found this little state park on the map called Palo Duro Canyon State Park. Oh – wow. Why on earth had I never heard of that before? What a scenery!!!! It turns out Palo Duro is second largest canyon in the US – and after driving through flat country for two days it was just incredible to drive into this canyon. And we were basically the only ones there!
Off to Santa Fe – and Switzerland

We could have stayed in Palo Duro much longer but we needed to move on. So we drove for the rest of the day, stopped somewhere, drove a bit more, crossed into New Mexico and found this cute little hotel in Santa Fe. We spend a couple of days here, Ate great food, climbed Mt Atalaya and just enjoyed ourselves. Santa Fe really is a nice place.

When it was time to move on we decided to head north towards Taos and Taos Pueblo and then turn right. We were now in the Sangre de Cristo Mountains – and again the landscape took our breaths away. At a certain point we felt more like being in Switzerland than in New Mexico – it was stunning! Mountains, lush green valleys and cute little villages. When we left the mountains it was via winding roads with extraordinary views towards the next incredible scenery; flat, golden grassland.

I think you get the point now…. Within 5 days we’d moved from cows, to cadillacs, to canyons, to mountains to fields of gold. We’d had the time of our life in our huge rented car and seen more than we had ever expected. 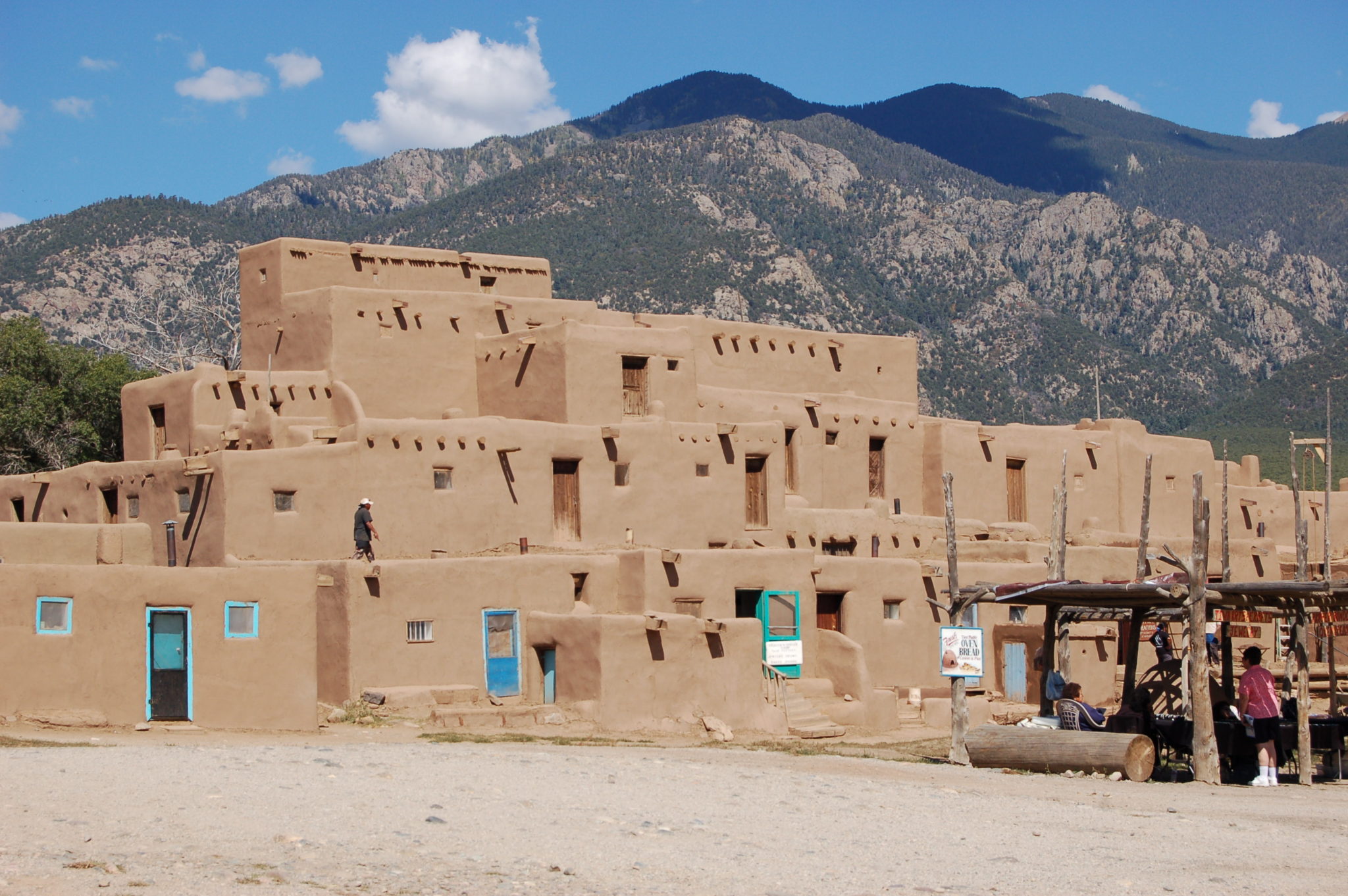 When I tell people I once went to Texas as a compromise between California and New England they look at me like I’m crazy. But seriously; if you have one week in USA and want to go off the beaten track I can highly recommend heading for Texas and New Mexico! 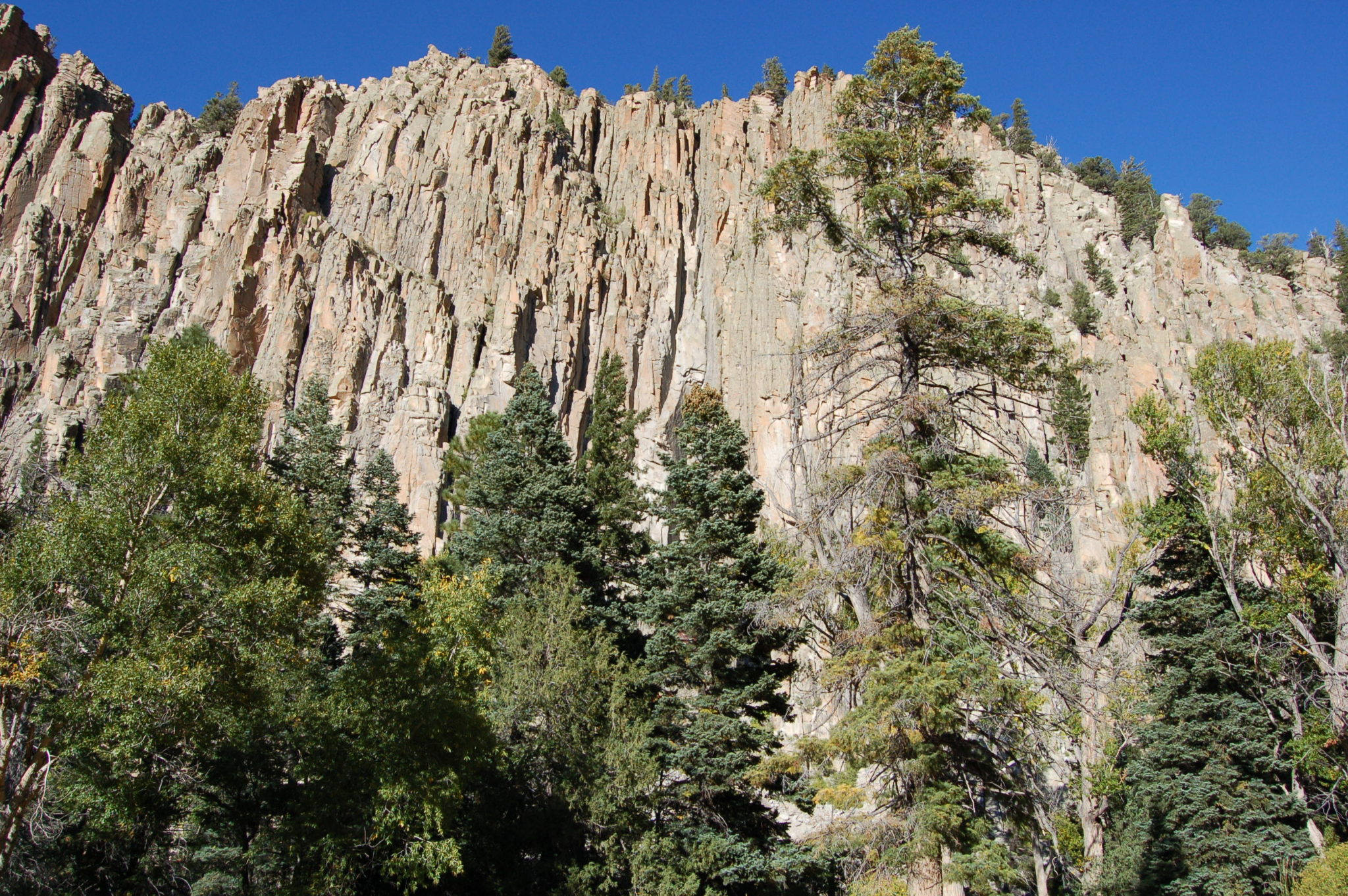 4 Comments on “A road trip in Texas – with no expectations”